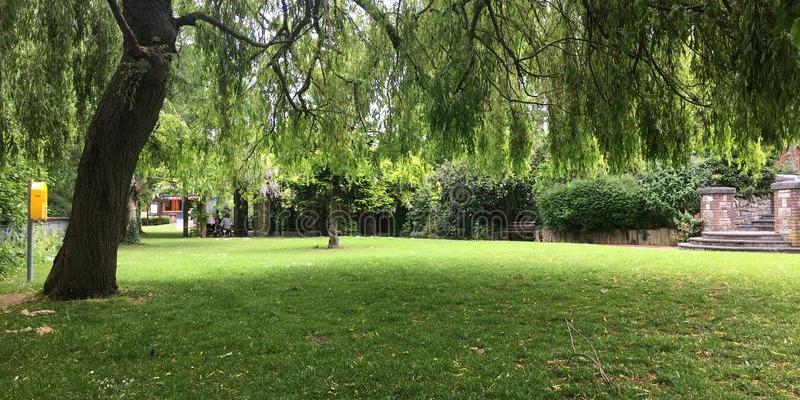 Lockdown is over, and the English public draws open the curtains. Some of us – we’re now called keyworkers – have been working throughout; we have had the chance to view the society around us from different vantage points. Personally, I’ve had more time to read, listen and ponder. Whilst it has been work, it has definitely been at a slower pace, and all the better for it.

My overwhelming emotion at this juncture is sadness. Sadness because I feel we’ve missed some opportunities. A crisis like this was (and still is – let’s be positive) a chance to make those paradigm shifts we’ve often talked about, or at least I have.

As this is an educational blog, the missed opportunities listed below have a link to the world of education, but they touch other areas of society. And as a hopeful person, one who believes in the human capacity to do incalculable good, we can still make these changes. Sadly, it will have to be from the bottom-up. We have the misfortune of living alongside an inept, mendacious and cynical government.

A final word on agency. Headteachers have enormous power. The managerialism of the past twenty-five years has created a low-risk culture where random targets masquerade as success criteria. It’s led to headteachers waiting for guidance before acting, pausing to check with several bodies before making decisions.

One of the benefits of having a load of punk rockers for a government is that it is entirely legitimate now to say ‘sod off’ to authority, whilst flicking the Vs wherever we go. As far as I am concerned, Cummings has given me the green light (not that I really needed it to be honest) to do what the hell I like, as long as governors, staff and parents are not vehemently opposed to it, and it has the interests of the pupils at heart.

So whilst the ten above may be missed opportunities from a national perspective, in my patch I’ll be cracking on.